Untidled (Gravity is not a constant) 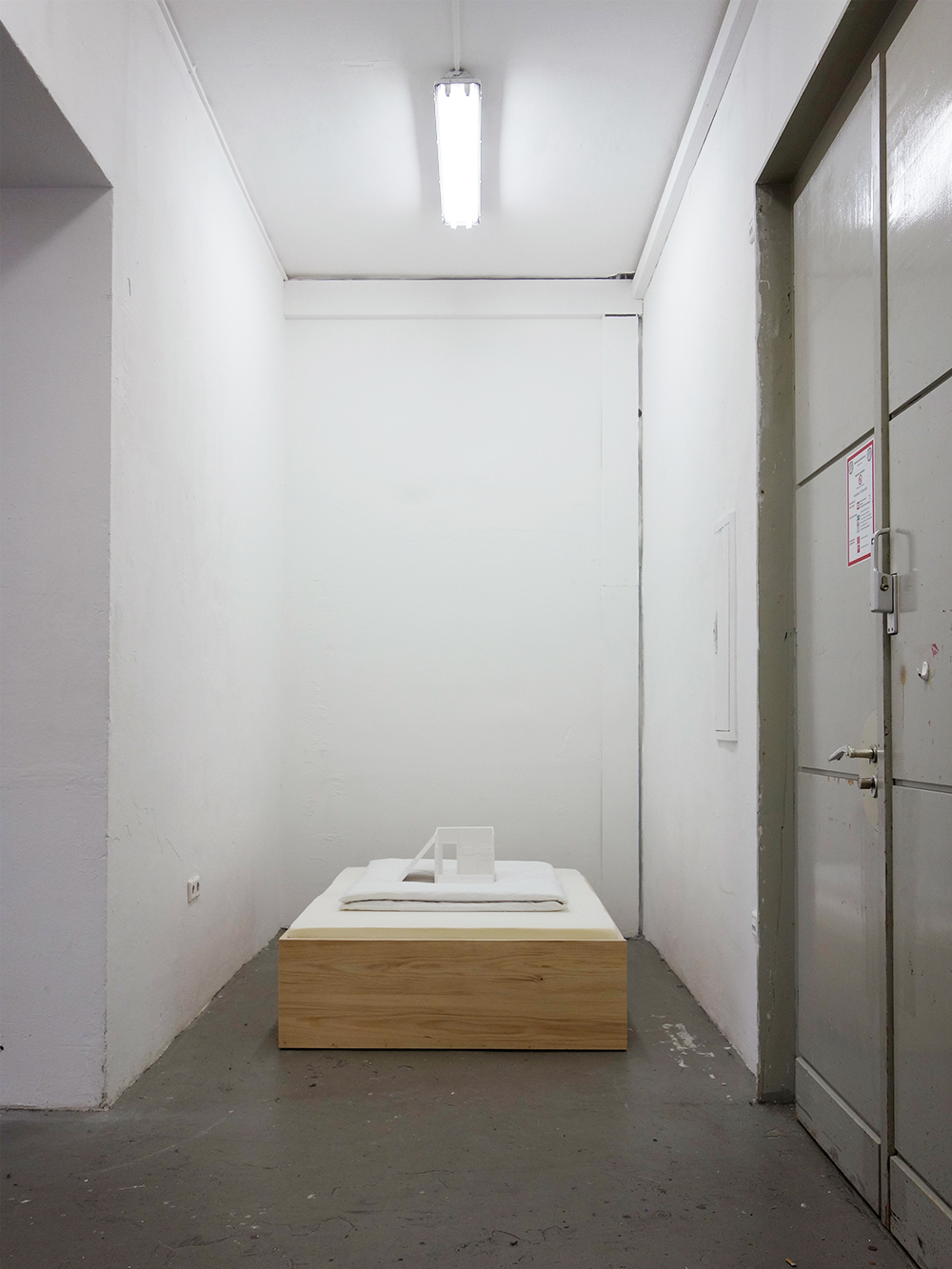 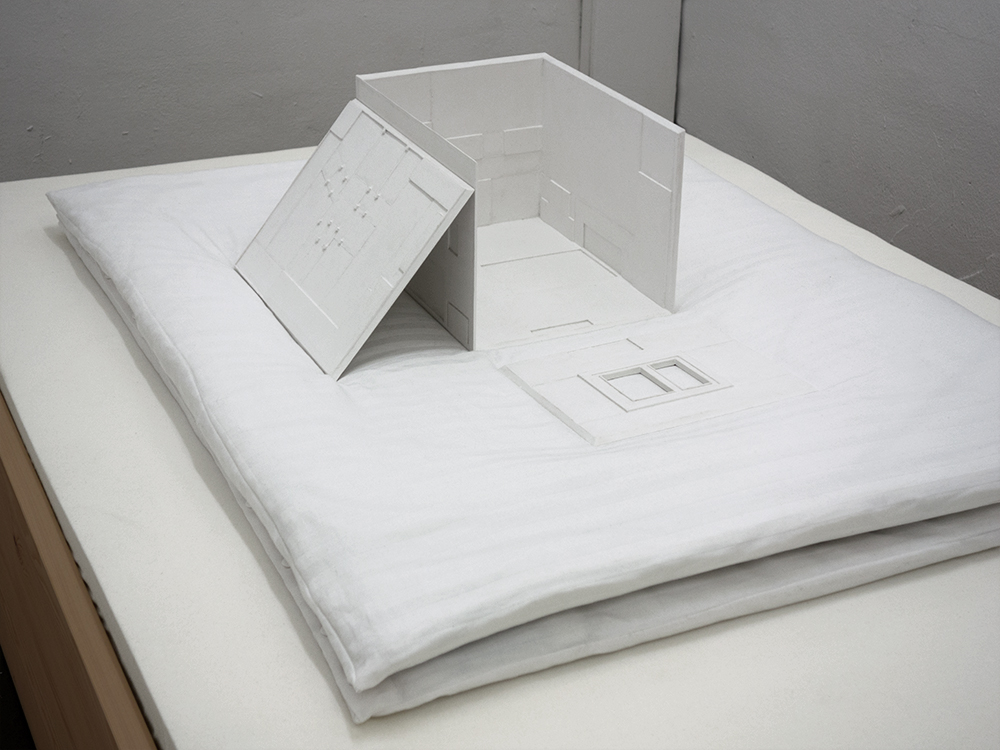 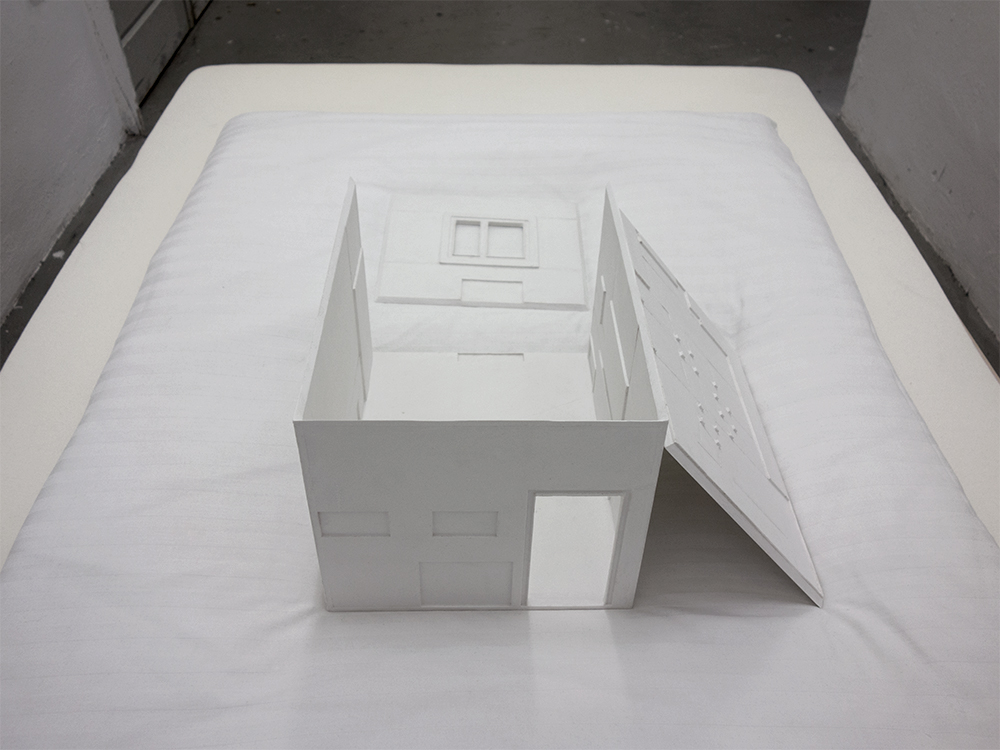 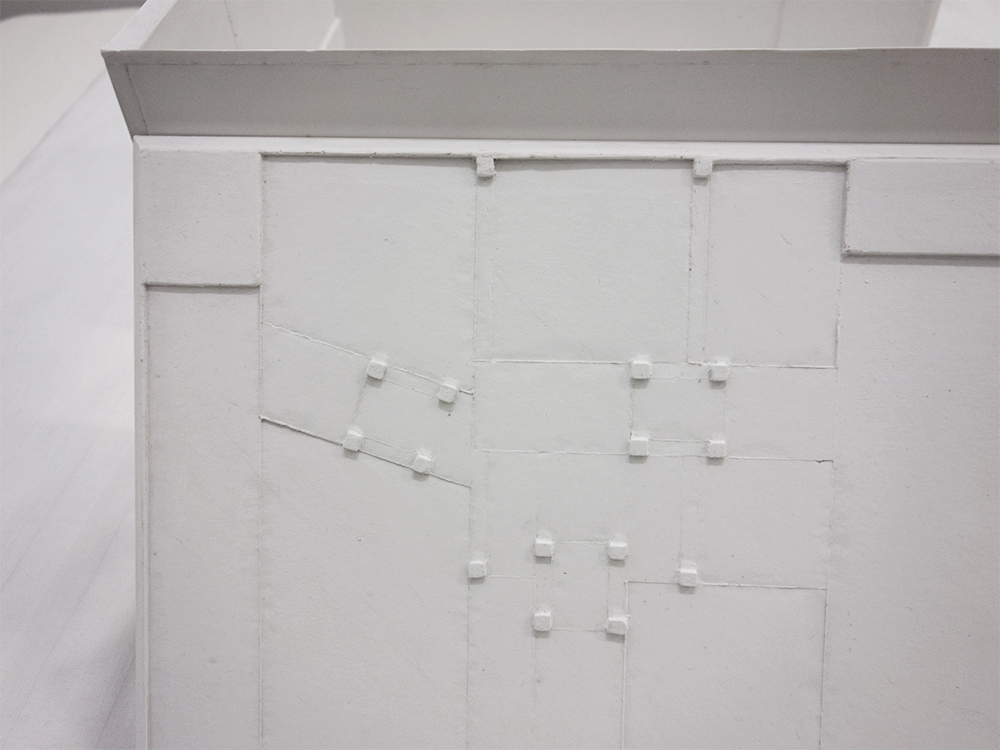 Gravity is not a Constant

“At first only faint shadows were visible, then they darkened embossing themselves deeper and deeper into the ceiling, several of them closely grouped and four larger angular impressions in the middle. The impressions matched my imagination of ​​the room above and the shuffling noises which could sometimes be heard. This thought as well as the image in the ceiling were lost when the mattress on which I lay began to curve and my body began to sink into it, deeper and deeper, until all I could see was the bedsheet enclosing me left and right. ”